The event also known as "Storm Area 51" has created a lot of hype especially among the UFO community. 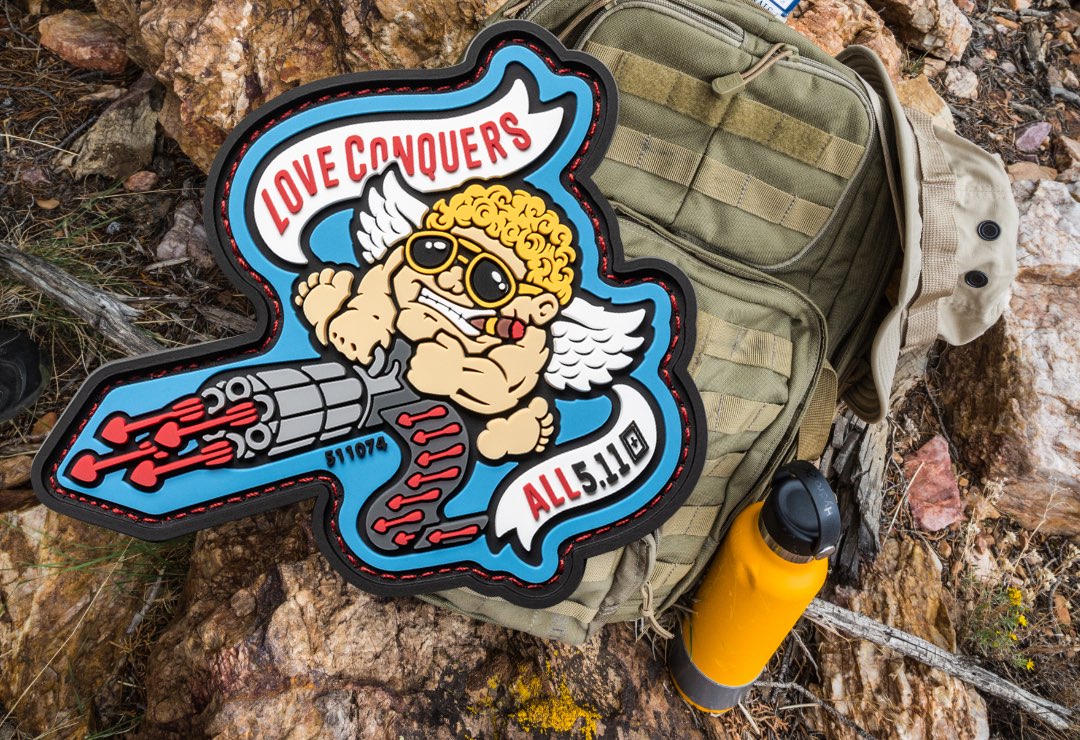 As many readers already know, there is an area 51 invasion planned for September 20, 2019 at 03:00 AM. The event also known as “Storm Area 51” has created a lot of hype especially among the UFO community.

The mantra being “They can’t stop all of us” and has caught the attention of thousands of people across the globe. The last count of dedicated attendees being over 467,000 people and growing.

Area 51 has been a controversial topic for many years. It is also known as a detachment of Edwards Air Force Base or Groom Lake. It sits in the southern portion of Nevada and is about 83 miles North-North West of Las Vegas. The site was acquired by the United States Air Force back in 1955. It has been used for the development of top secret military equipment. Some well known like the SR-71Blackbird and Lockheed D-21 Drone.

A great deal of attention has been drawn to the site over the years due to several reasons. Mostly being the top secret work being conducted at the location. In 1989, Bob Lazar drew a great deal of attention to the site with his testimonial of experiences while working nearby. Lazar claimed that he participated in reverse engineering of flying saucers specifically on one out of nine crafts. He claimed that he also observed classified information stating that it involved “Grey Aliens” that had been coming to earth for over 10,000 years.

Sights and Wonders in the sky

Although the area as a whole is fenced off and well guarded, attempts have been made to breach its barriers. Many people throughout the years have claimed that they have seen UFO activity from high elevation vantage points. Some have also attempted to walk onto the secret bases property only to be met with armed security and taken into custody. According to witnesses, the base is clearly marked with No Trespassing signs. Many of the signs also stating that Use of Deadly Force is Authorized.

Even with life threatening warnings, many have taken risks to find out more of the goings on at the top secret location. It has also been reported that the whole area is occupied with strategically placed cameras and motion sensors. People who have ventured into the area have given report about how quickly securities response time is to they’re location upon trespassing.

Recently over the last couple years, more information has been declassified from government records. Part of this information has involved video footage taken from Air Force pilots of flying craft. In some cases, the pilots were able to lock on to the UFO’s with sophisticated military tracking equipment. Unfortunately the pilots would end up losing the craft due to high speed acceleration and abrupt changes in direction. In some cases, the flying craft would just vanish without a trace.

New evidence of UFO’S has only increased curiosity with the topic that so many have pondered there being life on other planets. It appears as though people are ready to know the truth so much that over 467,000 will risk life and limb in September to find out. Many will quickly realize that this will not be an easy goal to achieve.

Dear Friends, In conclusion I wish to say that my heart will be there with you as I also want to know. However, I also know that our government doesn’t play around and means business. If I only save one life with this article then I will have accomplished much although hopefully it will be many more. Please be sure to check out our other articles on our blog and leave a comment to share.

You may have missed